Please note, Originals are available here on this site...For additional POD prints check out my other website.....https://r-allen-swezey.pixels.com/ 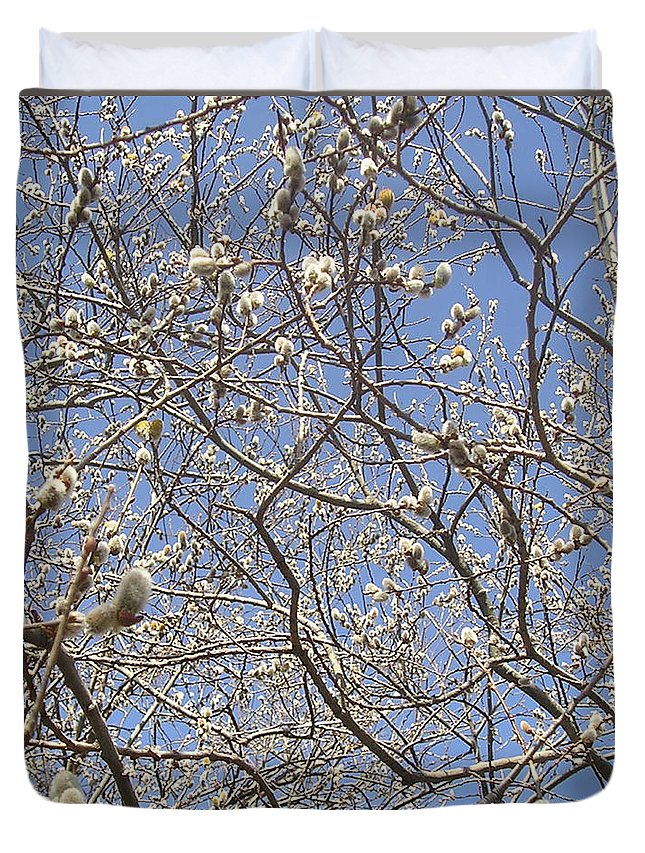 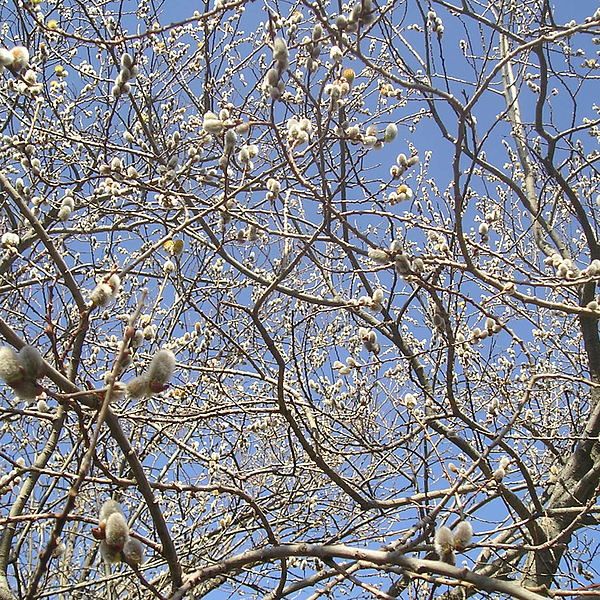 Boundary: Bleed area may not be visible.

Click and drag to re-position the image, if desired.

The image is near the edges of the product but doesn't cover the entire product.   Some of the background color may appear around the outside edges of the image.

Queen duvet cover (88" x 88") featuring the image "Pussywillows Bursting to Life" by Roger Swezey. Our soft microfiber duvet covers are hand sewn and include a hidden zipper for easy washing and assembly. Your selected image is printed on the top surface with a soft white surface underneath. All duvet covers are machine washable with cold water and a mild detergent.

The first half of my eighty plus years were spent in the field of architecture working on the design and construction of some of the more notable structures in this country. A prime example would be the Metropolitan Opera House. In the mid-seventies I changed my life's course, by devoting it to my first love- Sculpture. Initially my work was only on one topic. That being vultures. All the pieces were made from personally scavenged natural matter. I felt a kinship to these birds, taking scavenged matter and creating the likeness of the greatest scavenger of them all-THE VULTURE Throughout the subsequent years I 've...